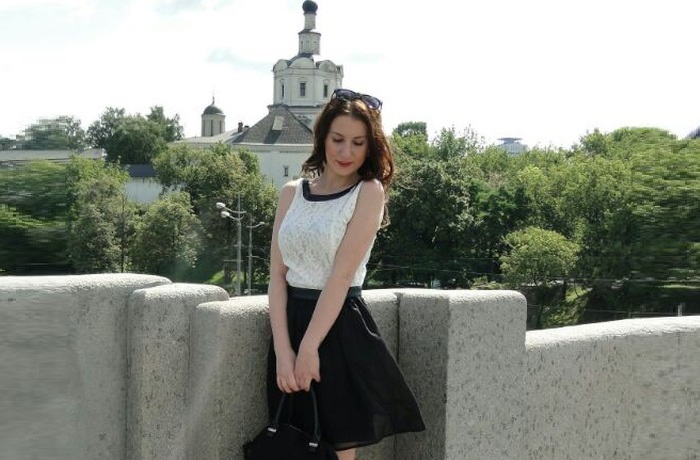 Marina Sokolova Joins the Cowrium Board of Advisors (Eastern Europe)...

Today First of June, 2019, Marina Sokolova Officially join the Board of Advisors for the Cowrium Project; she joined as Cowrium's Eastern Europe Advisor. Marina who is being actively involved in several Blockchain Projects especially in the Eastern Europe region is perfectly suited for the position.

Marina in her new role is expected to provide support for the Cowrium Blockchain Projects in the areas of project development, general IT structure, infrastructure, marketing, administration, attract investors, law and governance within the Eastern Europe Region.

Talking about her new role Marina has this to say: "I am glad to be a part of the Cowrium Project, i decided to take up this challenge because the project is unique and got a great future. No one wouldn't want to be part of something that will surely disrupt the Blockchain and Cryptocurrency Industry itself "

The Cowrium Project, a multidimensional Blockchain system is also employing the service of other experts in the Industry from Europe, South East Asia, Middle East and Australia. They are all expected to be unvieled soon.

How can we help you?

Contact our support team if you need help or have any questions?

Copyright © 2018-2019, Cowrium. A Subsidiary of Xclusive Items Ecommerce Ltd All trademarks and copyrights belong to their respective owners.